What Are The Benefits Of Drinking Green Tea With Cinnamon Before Going To Bed? 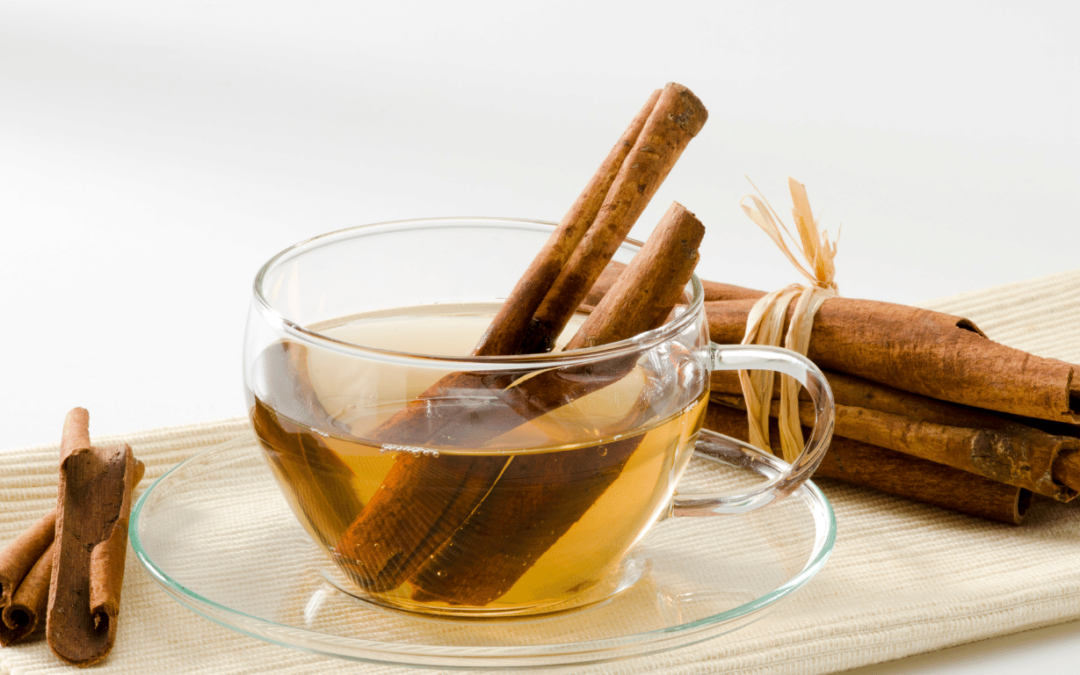 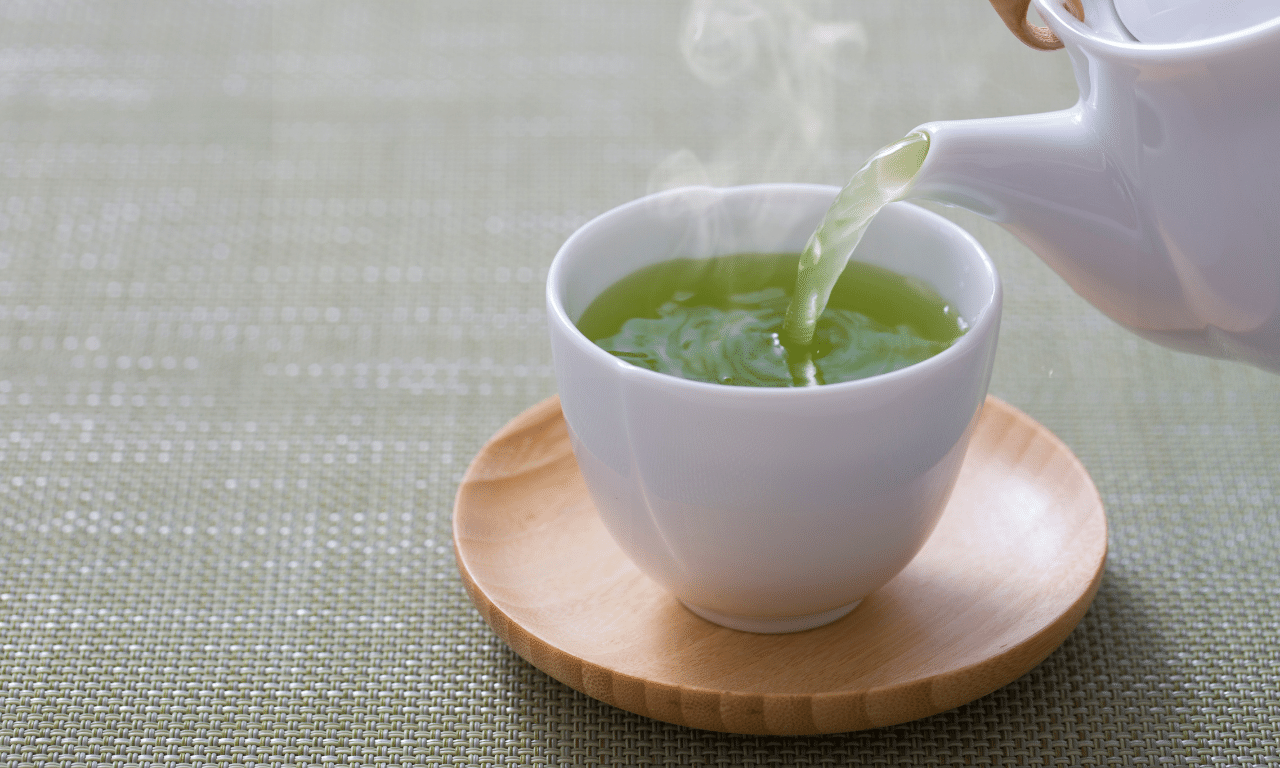 The fact that consumption of Green Tea is beneficial for an individual’s health is no new information in today’s world. Everyday new research and studies are being conducted on the effects of Green Tea and most of which has yielded the positive impact of the consumption of Green Tea. Green tea contains a very low amount of caffeine, however it is very high in antioxidants. This makes it a wise choice among health enthusiasts.

Green Tea is made from the leaves of the tea plant, which is also known as Camellia Sinensis and is native to the Yunnan province of China. The origin of Green Tea has been traced to Imperial China. Green Tea was initially considered as a medicinal drink by people during the reign of the Hans (206 B.C.E – 220 C.E) of China.

However, as time went by, Green Tea gained more popularity and people started to consume it not only as a medicinal drink but also as a refreshing beverage. This started when China was being ruled by the Tang Dynasty (618 A.D – 907 A.D)

The leaves of Green Tea are usually cultivated three times in a year and only the leaves of Camellia Sinensis are used to produce Green Tea. It is the most minimally oxidized tea available in the market. Green Tea leaves are handpicked by cultivators.  In terms of the quality of Green Tea leaves, those which are picked during the first flush are generally considered to be the best.

After the leaves are plucked, they are slightly withered, heated, and then dried. Pan-firing and Steaming are the two ways in which the Green Tea leaves are heated. Heating of the leaves is carried out to stop the leaves from getting oxidized.

By avoiding oxidation, the original color of the leaves are preserved, giving the Green Tea its lovely, light hue as well as its mellow taste. Preventing the process of oxidation of the leaves also helps to preserve the natural antioxidants that are present in Green Tea. Brewed Green Tea results in a very light green, yellow, or brown color.

Green tea is often described as having a grassy, earthy taste with a hint of toasted (pan-firing) and seaweed-like (steaming) notes. Steaming is the most common method of manufacturing Green Tea in the Darjeeling Tea Estates in India.

What Are The Types Of Green Tea? 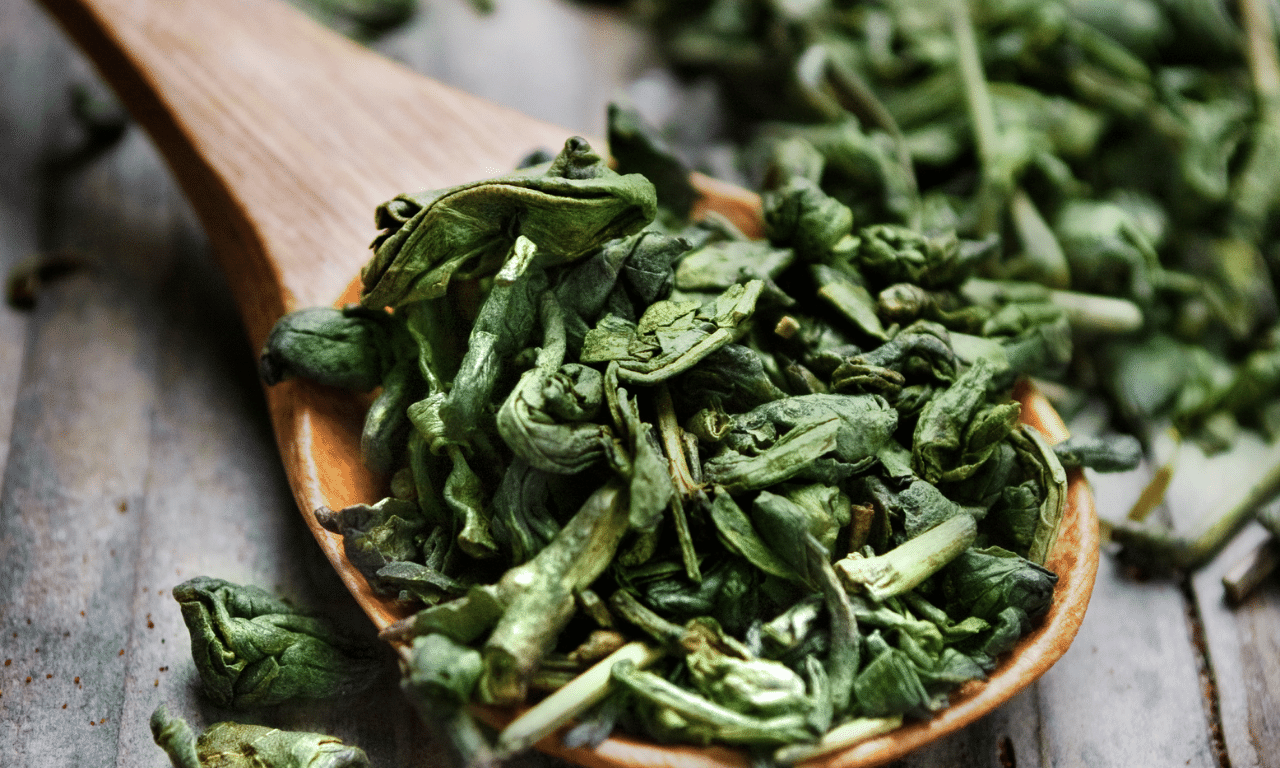 Along with this, the climatic conditions where the tea plants are grown also serve as a determining factor in the flavor exhibited by Green Tea leaves. Most of the types of the Green Tea that are available in the market hail from China and Japan. The Chinese Green Tea adheres to the process of pan-firing while the Green Tea grown in Japan is steamed.

In the case of Chinese Green Tea, Pan-firing is used to stop oxidation. Tea leaves are heated within a basket, pan, or mechanically rotating drum to stop the process of oxidation. The number of times the tea leaves are pan fired and the utensil meant to be used for it depends on the variety of tea that is to be produced. The flavor and color of the tea is also dependent on the same. It varies from yellowish green to dark green color with a roasted flavor profile. Some common Chinese Green Tea are as follows:

Japanese Green Tea leaves are produced primarily using the technique of Steaming along with occasional roasting so as to produce some particular varieties. Inorder to halt the process of oxidation, the leaves are steamed within hours of plucking them. This helps in highlighting the luscious green color of the leaves as well as the brewed tea. The steaming of the leaves results in a distinct flavor range consisting of sweet, seaweed-like or vegetal. Some of the popular Japanese Green Tea are as follows:

What Are The Benefits Of Drinking Green Tea With Cinnamon Before Going To Bed? 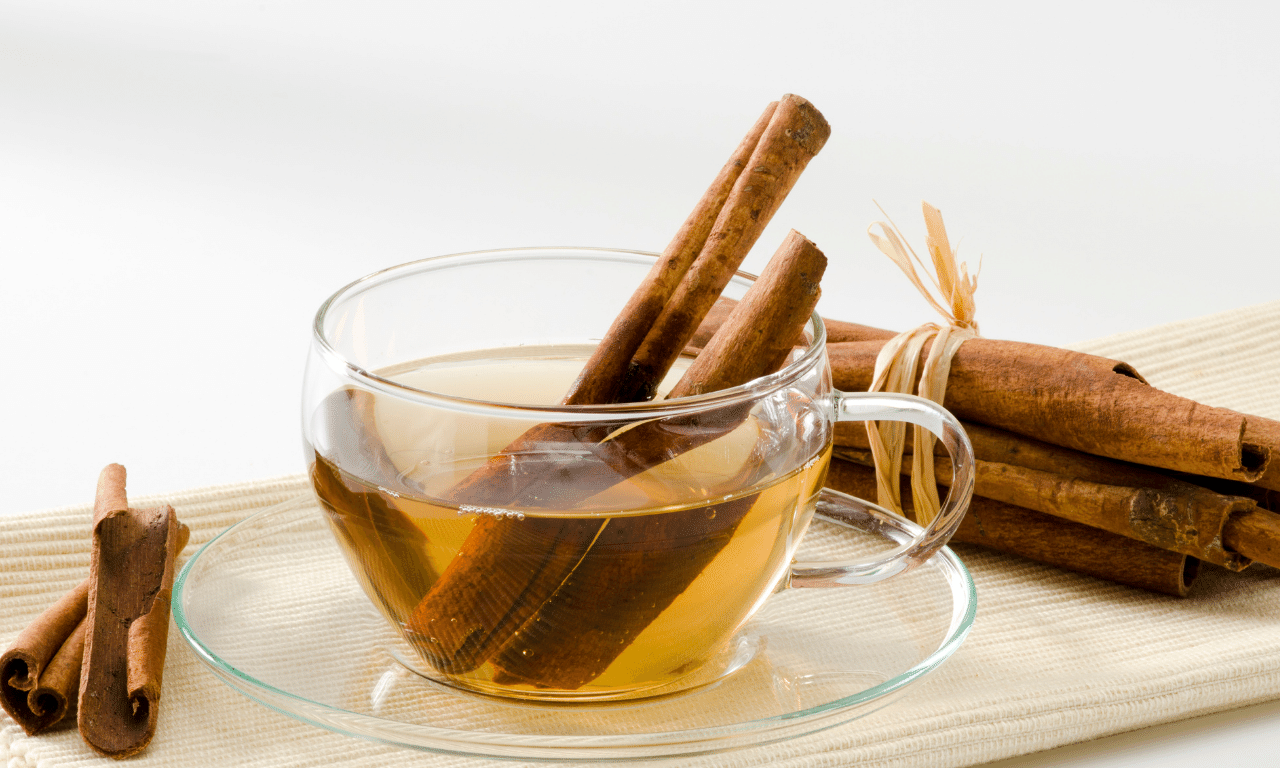 Most health enthusiasts around the world have been preaching about the benefits of Green Tea to the people for sometime now. However, what is interesting to note is that nowadays people are recommending creating new infusions of tea to acquire more from their daily dose of healthy beverage. Several herbs and spices are being infused to the regular Green Tea to enhance its usefulness and one such infusion is Cinnamon Green Tea.

Cinnamon is an essential spice produced from the inner barks of an evergreen tea, scientifically known as Cinnamomum. The barks are peeled and are dried under sun during which it curls into sticks which are sold in the form of Cinnamon sticks or Cinnamon powder. It is rich with aroma and has a delicate woody taste.

Cinnamon contains loads of health benefits in it. It has often been used for its medicinal and soothing properties. It is also packed with antimicrobial and prebiotic properties. Just like Green Tea, cinnamon also contains antioxidant properties which help fight infections, cell damages and inflammations.

Cinnamon with Green Tea can be called out as a match made in heaven when it comes to maintaining good health and well being. Consuming Cinnamon Green Tea before going to bed can turn out to be a life changing move in your daily diet. It is during sleep that our body recovers and repairs from the daily wear and tear.

Thus, this drink before bed can serve as a great dose of relaxation to help relieve the stress of a tiring routine. Cinnamon Green Tea before bed will help you in relaxing your muscles and facilitating your metabolism all while you are asleep.

Some of the great benefits of drinking Cinnamon Green Tea are as follows: