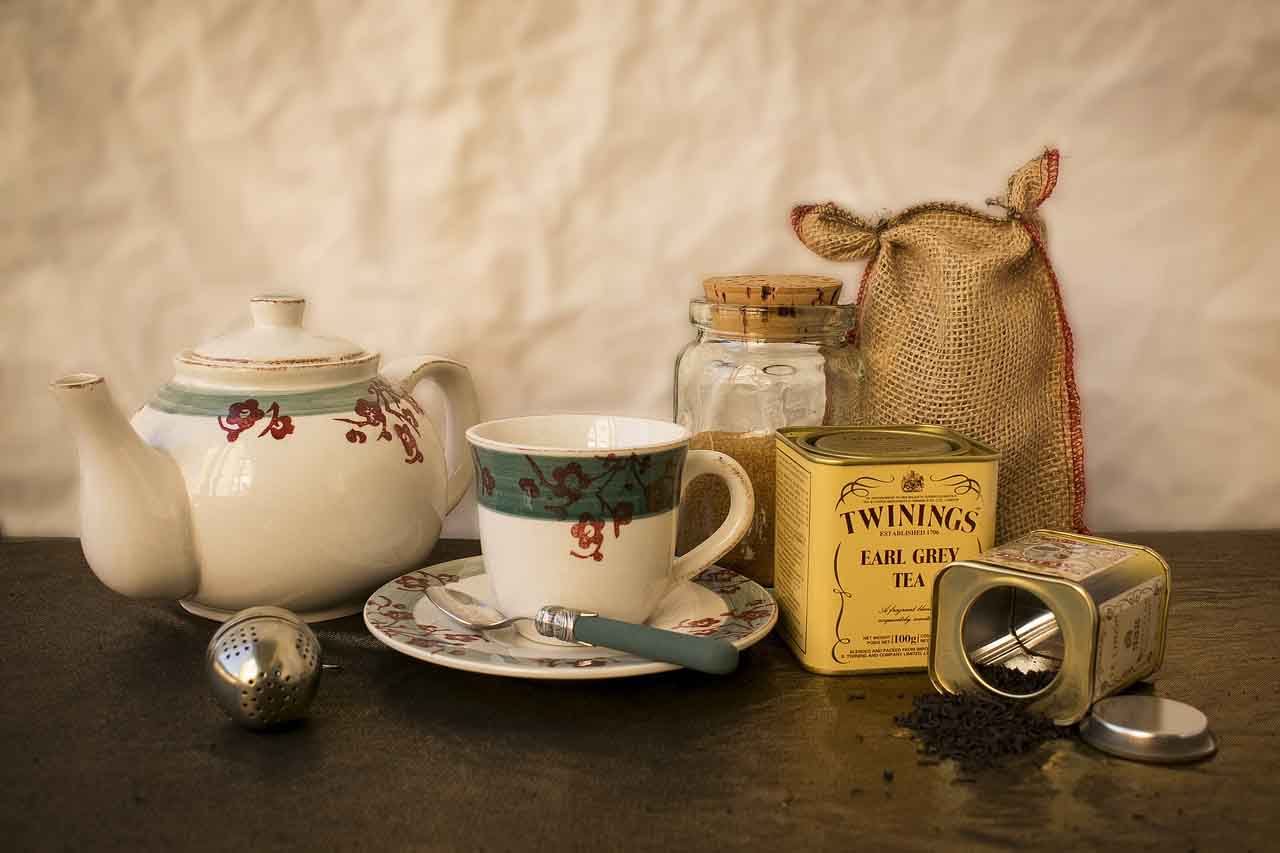 Tea is the second most consumed beverage in this world, right after water. Tea as a beverage is getting more and more popularity with time. But what precisely in tea is causing this massive upsurge in the demand of tea? Is it the availability of numerous combinations of tea leaves? Or the simplicity in the process of brewing tea? Or maybe the effect is leaves in the consumers after consuming a cup of tea has to do something about it?

Whatever be it, the tea market across the globe seems to be flourishing. However, the feeling of tea leaves behind for its consumers cannot be overlooked. The overall sense of content and the sensibility of a sudden surge of energy makes the consumption of tea very addicting.

So, can tea be addictive? The answer depends on how the word “addictive” is perceived. Tea contains a fair quantity of caffeine in it. Caffeine, although a habit-forming compound, when taken daily, is not addicting according to experts. However, tea must be consumed, keeping in mind the safe consumption limit of caffeine.

Tea is consumed in all parts of the world. People from every age group are indulging themselves more and more into this magical beverage. This often comes with the question of safety for the consumers. If tea were to be addicting, should children be allowed to enjoy a cup of tea? Can tea negatively harm your body? How much tea will be too much?

Tea contains lots of stimulants which are primarily responsible for the “addicting” feeling it is known to give. Mostly, tea contains caffeine besides other stimulants. Caffeine is known to be mildly addicting. It is a central nervous system stimulant. It is the world’s most widely consumed psychoactive drug. Unlike many other psychoactive substances, it is legal and unregulated in nearly all parts of the world.

To put things into perspective, a cup of coffee contains about 60-80mg caffeine per 100gm. So, in that respect, tea contains approximately half the amount of caffeine present in coffee. Keeping in mind the safety related to caffeine consumption daily, this is a piece of excellent news for tea buffs! 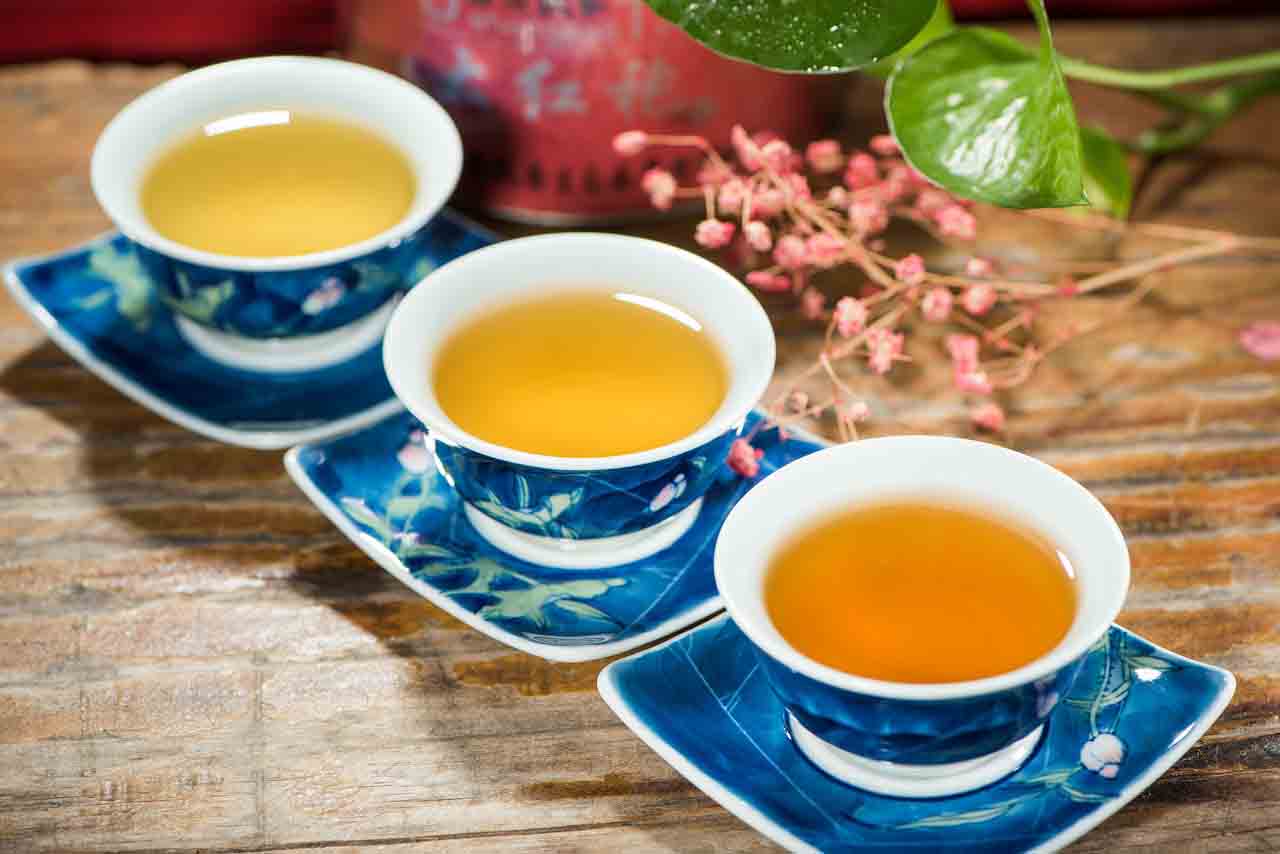 Considering the above point, it is safe to assume that the caffeine in tea is very minimal, which can hardly harm your body if consumed within limits.

But what about the compound caffeine? Is caffeine addicting? Well, that depends on how you perceive addiction. The consumption of caffeine daily does create a dependency upon the compound. Caffeine has several soothing effects on the body.

Few of it includes calming your overcrowded brain, or relieving you from some anxiety or pain or even help you stay awake and focused for long!

Once you completely give up consumption of caffeine, you start noticing the absence of the positive inducing factors. That can become problematic initially, but you get used to it very soon.

In severe cases of caffeine dependence, the absence of caffeine in your body suddenly can cause specific withdrawal effects like headache, fatigue, anxiety, irritability, depressed mood and difficulty in concentrating.

No doubt, caffeine withdrawal can make your life difficult for some time. However, caffeine does not cause the severity of withdrawal or harmful drug-seeking behaviours as other addicting agents. For this reason, most experts do not consider caffeine dependence an addiction.

Other Stimulants In Tea 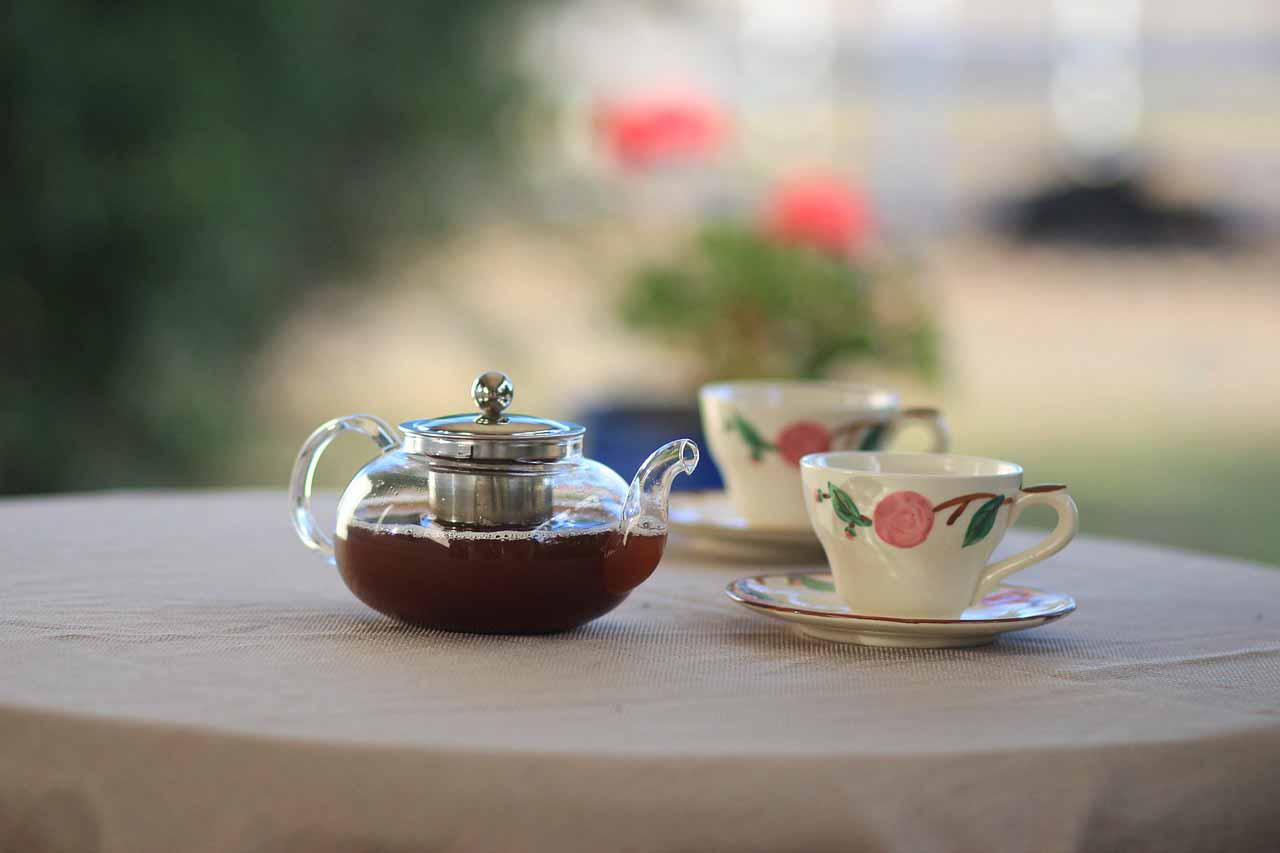 Theobromine And Theophylline – Belonging to the xanthine family of compounds, theobromine and theophylline perform their function best when combined with caffeine bringing forth several physiological advantages to support the psychological effect engineered by caffeine. The overall benefit lies significantly in the interaction of the compounds.

What does theophylline do? Theophylline effortlessly eases breathing by relaxing the muscles present in the airway, thereby extending a stimulation on the heart’s contraction rates.

What does theobromine do? It promotes the removal of excess water, salts and urea from the body- a diuretic effect combined with increased blood flow, thereby causing a reduction in blood pressure.

L-Theanine – A compelling Amino-Acid stimulant, L-theanine in combination with caffeine has a significant hand in relaxing our brains and honing our attentive capabilities, at least, temporarily. There have been numerous studies to understand the complexity of the amino-acid such that it even manages to make itself through the brain and blood barrier.

With tea containing such complex stimulants, all inside a single cup, it is sure to cause all kinds of effect in your brain. But this is not necessarily a disadvantage. A single sip from your hot cup of tea can make you feel relaxed, energetic and attentive.

This is the reason your cup of tea brings the necessary warmth in you. Be it during your office breaks, or your busy final day submission of a project, or even during binge-watching your favorite series, a cup of tea is your companion for all time. Admittedly, for all good reasons. It also manages to be all tasty besides being such a high energy and mood booster for you!

That being said, critics have often found the presence of caffeine to be a bit problematic for a drink. Several studies claim caffeine to be addictive to some consumers. That makes tea mildly addictive, according to some studies. Experts claim in their studies that a daily consumer of tea can feel lethargic, irritable, weary and defocused when they do not get tea right at the same time every day.

But even so, the presence of caffeine in tea is in very minimal quantities. When taken in controlled amounts, tea is neither harmful to your body nor addictive. It is always safer to consume tea within the framed limits of different age groups. As it is said, too much of anything is good for nothing. So set your limits, and you’re good to go!

How Safe Is Tea For Children? 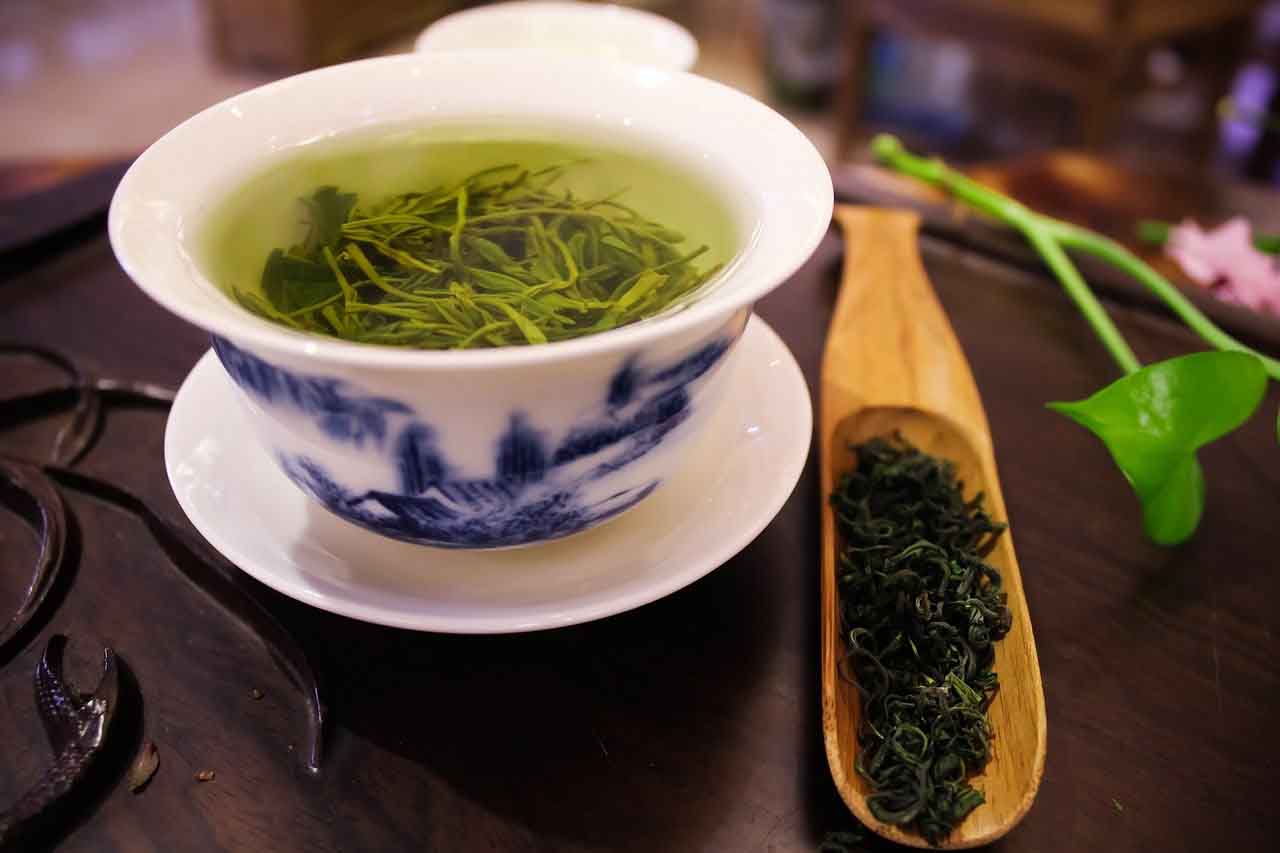 Tea is not generally recommended for children. But it is not a bad option if you set a limit for them. The caffeine tolerance level in a child’s body is lesser compared to adults. So, it is generally considered that a maximum of two to three cups of tea per week is safe for consumption in the case of adolescents. The limit of two to three cups also prevents the possibility of any addiction caused due to the beverage.

Tea is said to help with the problem of constipation in children. It is also known to increase focus and attentiveness in children. In short, you can offer tea to children without worrying a lot about it. But make sure you stick to the safe limit.

If you plan on offering tea to a kid; it is always preferable to provide a cup of either green tea or herbal tisane. Green teas are rich in antioxidants, and it contains catechins, which help in killing germs, improving concentration levels, dealing with cavities and in maintaining a healthy heart.

Can Tea Negatively Harm Your Body?

When the tea is consumed within the safe limit of caffeine intake in your body, tea will not harm you anyway. Conversely, it is hugely beneficial for you.

But when taken off the limits, the caffeine in tea can get mildly addicting to you. Although caffeine addiction is not the same as the addiction to any other compound, caffeine withdrawal can cause some minor irritations for some time. The key to this question remains the limit that you set for yourself.

Can Tea Dehydrate You?

How Are Tea Bags Made?

Tea and coffee are the drinks preferred to keep ourselves awake and alert for a long time. Be it for…

Who does not need a cup of energy booster to begin the day with? Probably a cup of expresso wakes yo…

A hot summer day calls for a chilly drink at your side. The scorching summer sun drains all your bod…